Navajo lawmakers could decide the fate of a proposed gondola and resort at Grand Canyon Eastern Rim later this month. 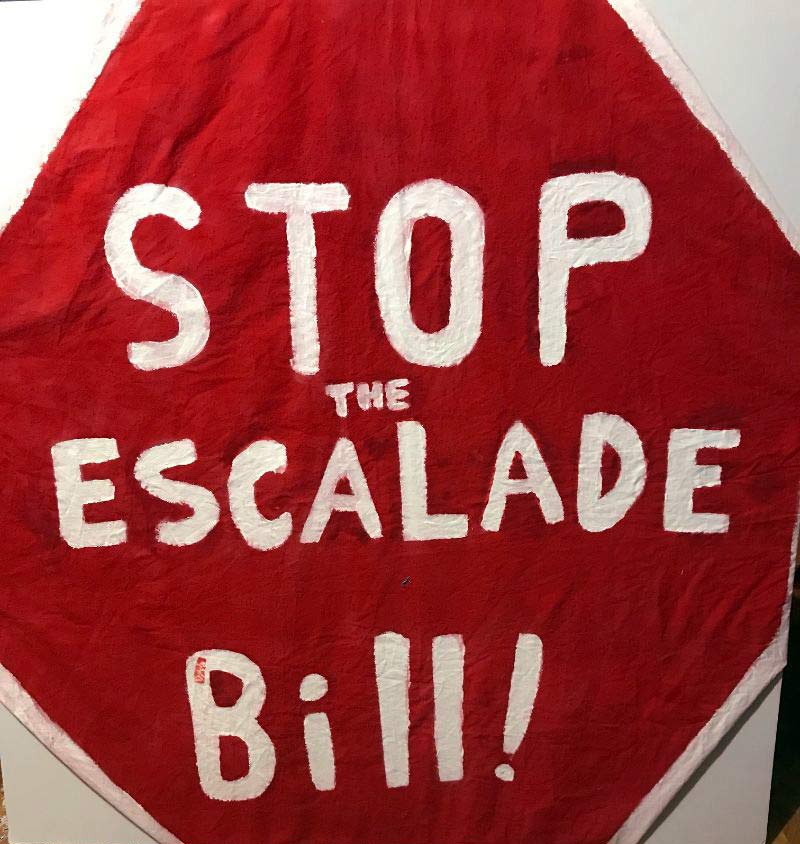 Opponents of the Grand Canyon Escalade are ramping up for a battle on an unpopular bill facing the Navajo Nation Council to build a gondola tram and tourist resort at the confluence of the Colorado and Little Colorado rivers at the Grand Canyon. The measure might surface again at a special session of the tribal council in October.

The Navajo Nation Council has numerous options. According to Foster, they could vote on the bill, table it, refer it back to a standing committee, or make changes to the legislation to create a task force that will negotiate issues in the bill.

Bennett could also delay the session by pulling the item from the agenda, Foster said.

Platero said Bennett asked him to prepare the paperwork for petition signatures yesterday.

The Escalade bill wants Navajo lawmakers to approve a master agreement with Confluence Partners LLC from Scottsdale. The partners ask the council withdraw 420-acres of land, approve a non-compete agreement, waive certain parts of the Navajo Nation Code and fork out $65 million for Escalade’s infrastructure.

The partners would name their project Grand Canyon Escalade, which would feature a hotel, a restaurant, a discovery center and a parking lot on the rim overlooking the Colorado and Little Colorado Rivers. The bill also proposes a tram that takes tourists to the canyon floor, where a café, an amphitheater, a garden, and river walk will be available.

The unpopular, controversial bill started moving toward the council in August 2016. It has stalled many times because Bennett pulled it off the council’s standing committee agendas for varied reasons.

More than two-thirds of the tribal council have publicly voted against the bill or made public statements in opposition to it.

The following council delegates signed Bennett’s petition, according to Foster: