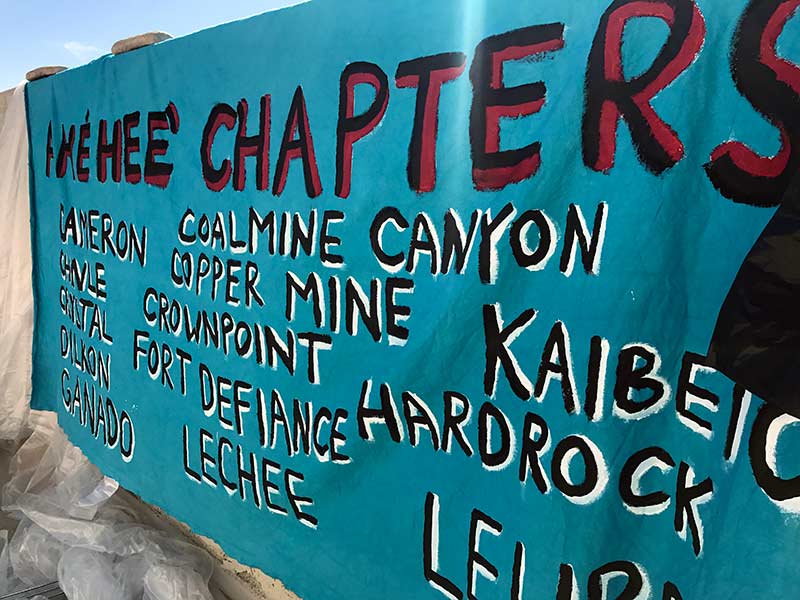 Instead of protesting, opponents of a proposal to build a controversial resort and gondola at the Grand Canyon East rim are planning something different this weekend.

The Save the Confluence Families plan to show their gratitude for wide-spread support at a large fair in northern Arizona. They will lower their fists and give their protest placards a rest during the 49th Annual Western Navajo Fair parade this Saturday. 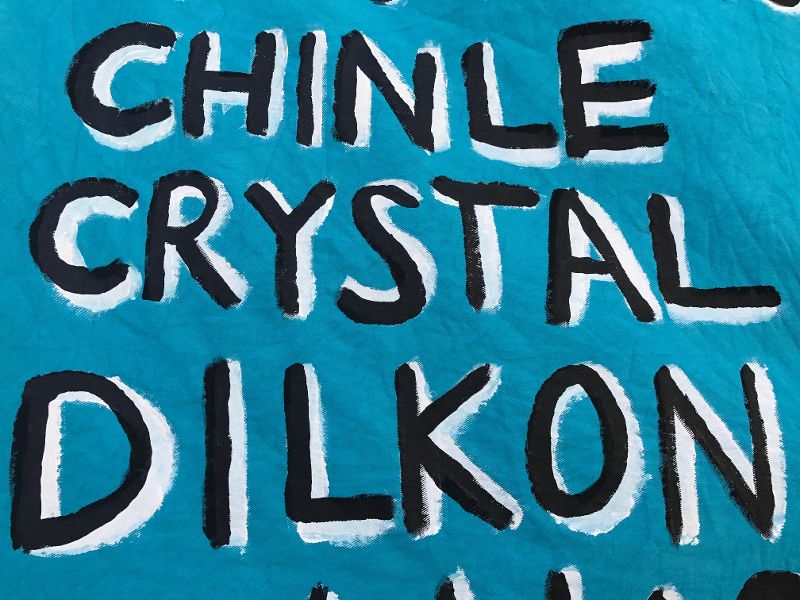 Opponents of Escalade plan to offer thanks to chapters at the Western Navajo Fair Parade Saturday.

“Thank you to those standing with Save the Confluence families for holding off the Grand Canyon Escalade developers for seven years,” STC member Delores Wilson-Aguirre said. “Thank you to the Navajo council members for listening to the people and your chapters, which have passed resolutions to support the families.”

Save The Confluence families are grateful for the following:

Even though the families plan to say thank you to all 26 chapters, the proposed legislation is still alive and pending a vote from the 24-member Navajo Nation Council.  Despite the overwhelming votes against the bill, the Confluence Partners show no signs of giving up. They appear to be growing more desperate with continued demands, pleas, and promises to the council.

More than two-thirds of the Navajo Nation Council members have opposed the measure, either through voting against it at subcommittee levels, or publicly stating their opposition in writing. Confluence Partners have persisted in disputing that the majority of the council opposes their measure, in spite of the overwhelming evidence. 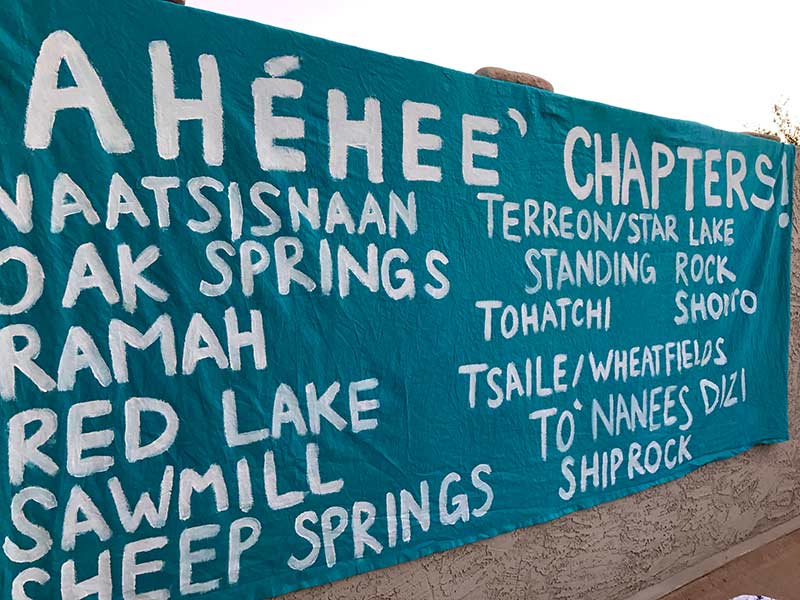 The partners want $65 million from the Navajo Nation for infrastructure, 420 acres of land withdrawn for development and a master contract. They are also requesting a waiver of Navajo Nation laws and the bill also seeks a non-compete clause for vendors within 25 miles of the project.