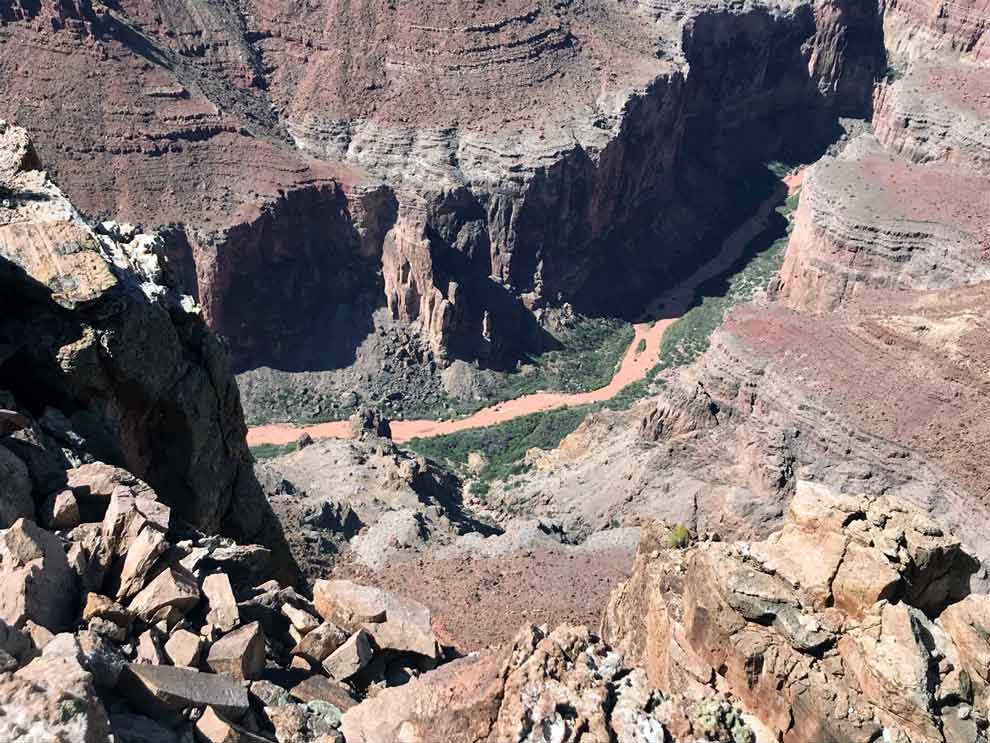 The federal government is finally closing the door on two proposed dams on the Little Colorado River in western Navajo Nation. But another effort to dam up Big Canyon remains alive.

The U.S. Federal Energy Regulatory Commission issued two letters Monday to withdraw permits for dams on Salt Trail Canyon and the Little Colorado River. The two dams would have been near the confluence of the Colorado and Little Colorado rivers.

But, a proposal to dam up Big Canyon remains active, according to the developer.

Irwin cancelled the permits to the first two dams July 2021.

Irwin said on Monday the latest development is not new.

He, however, continues to wait for FERC to issue him a permit to Big Canyon. He said that a Navajo Nation injunction against the Big Canyon development may be stalling his efforts.

Environmentalists, conservation groups, Navajos and other tribes have opposed all the dams, which would threaten both the fragil drought-stricken ecosystem, but also sacred sites and the cultural ways of life of people who live on, and use the land for traditional purposes.