The ultimatum from the feds was for Irwin to update Salt Trail Canyon and the Little Colorado River project proposals or lose the permits.

“The Salt Trail Canyon project would involve installing a dam on the Little Colorado River and we realize that the study requirements and eventual environmentalist opposition makes investing resources in this project very high risk,” according to Irwin’s letter. “For this reason, we wish to formally surrender our preliminary permit for preliminary permit for the Salt Trail Canyon project…)

A second letter about the Little Colorado project has a similar message.

Irwin reported, since the preliminary permit application for the two projects, they have been in contact with Navajo Nation officials, suppliers, engineering firms, construction companies, potential partners, potential investors, a radio station, reporters, and environmentalists. 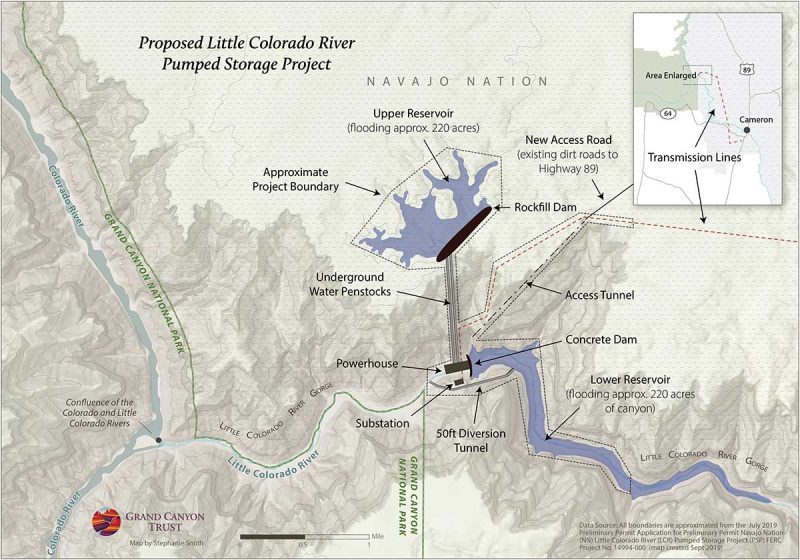 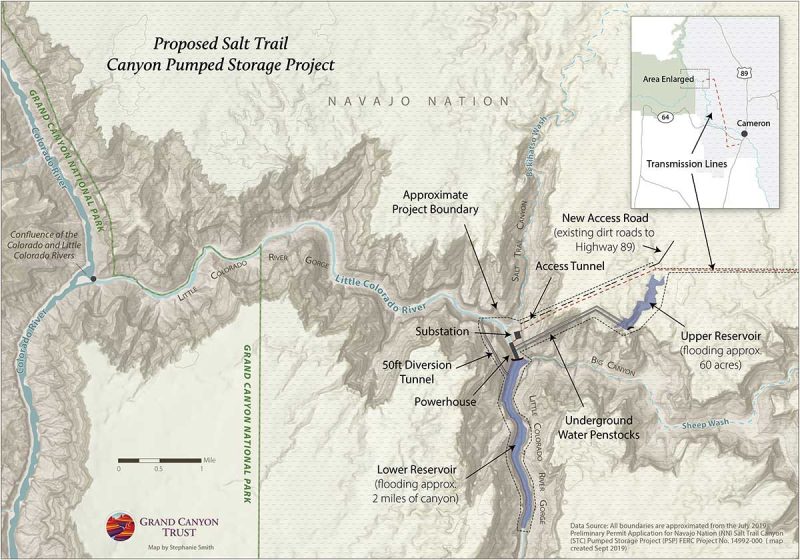 Irwin said the company will focus on Big Canyon, which FERC has yet to issue a permit.

“The Big Canyon project in comparison will not install a dam on the Little Colorado River and has a much greater likelihood to be accepted by all stakeholders,” Irwin wrote. “For this reason, we will focus our resources on this project.”