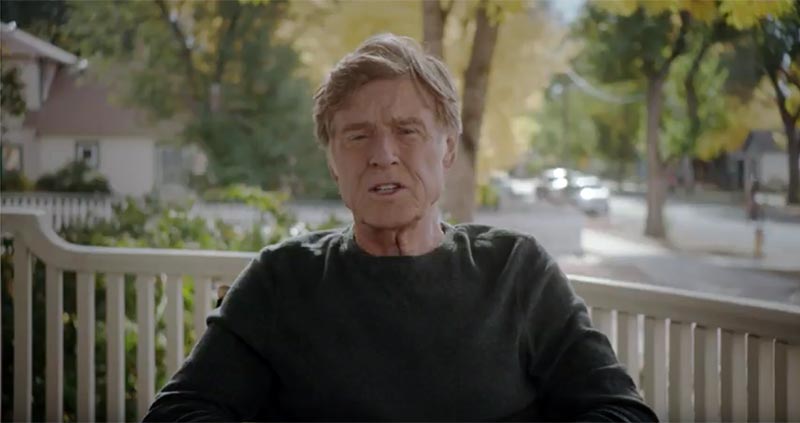 Actor Robert Redford Endorses Effort to Save the Confluence

In a powerful new video released Thursday, Robert Redford speaks out against a proposed tourist resort and tramway to the bottom of the Grand Canyon 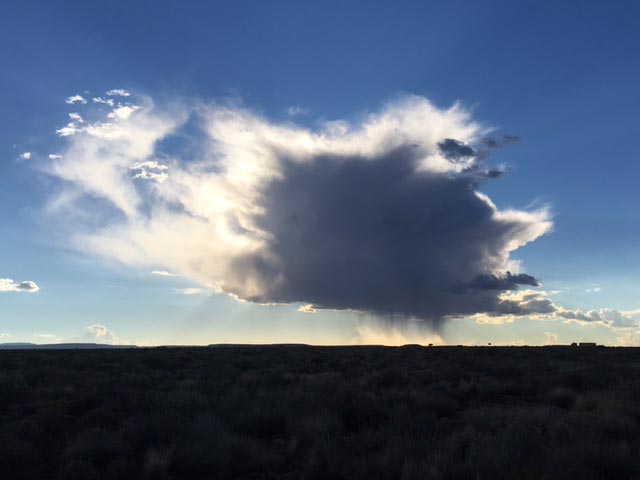 Hopi and Tewa Runners: Every Step a Plea

Mike Popejoy Just before 5 a.m. on Sunday at the Hopi Tribal Complex in Kykotsmovi the air is still and the sky dark.  The scene has the feeling of the calm after a deep breath.  Soon headlights start piercing through the black, and as more and more people...

Hopi Tribe chairman praises run to save the Confluence

The effort by 22 people on an 80-mile relay run to draw attention to efforts to save the Confluence has won the praise of Hopi Tribe Chairman Herman Honanie. “Lolma Lolma. kwakwa for taking this great step,” Honanie wrote in a statement on the morning of the run, Sunday, Oct. 9. 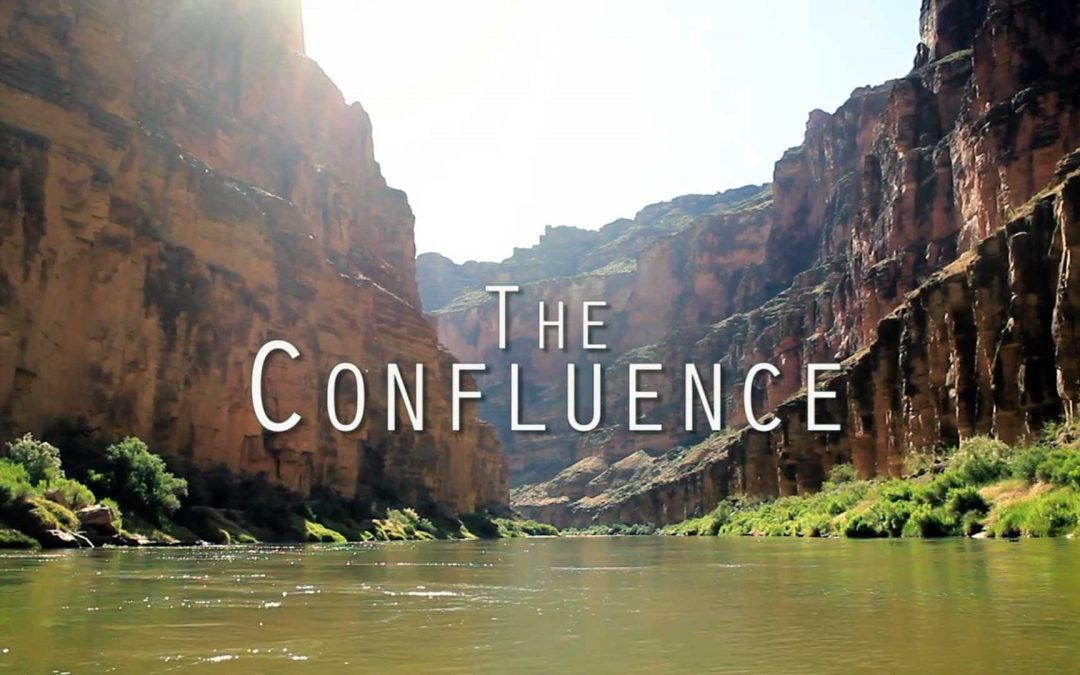 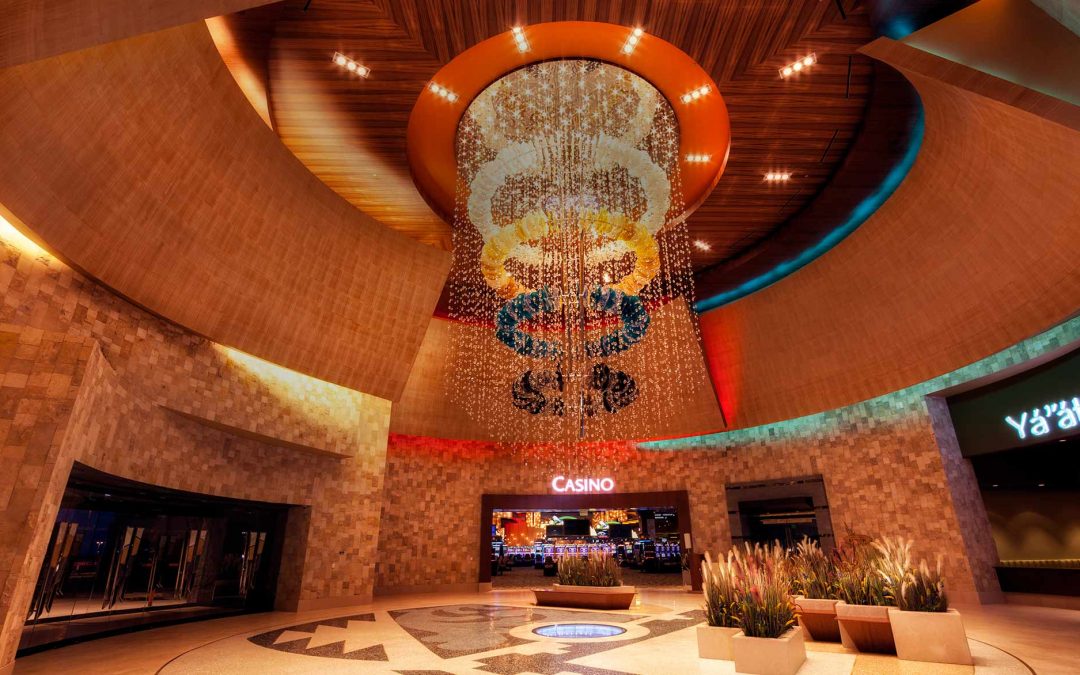